AFCA Blog
You are here: Home1 / AFCA Blog2 / Coffee News3 / THE HISTORY OF COFFEE IN UGANDA 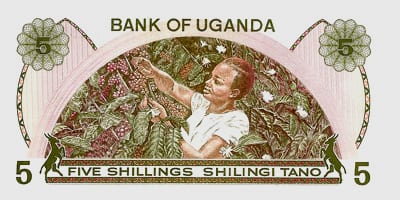 “The story about coffee in Uganda can be traced as far back as 19th Century. Stories are told of how coffee was used as an energy booster by long distance travelers, as a substitute for cigarettes and in cultural ceremonies.”

But first, the history.

Uganda grows both Robusta and Arabica coffee in a ratio of 4:1. The Arabica crop was introduced in Uganda in 1900 from Malawi and Ethiopian highlands. The Arabica crop initially performed poorly and was ravaged by diseases at the time it was introduced. On the other hand, there was an increase in farming of the natural undomesticated Robusta by smallholder farmers in the areas around the Lake Victoria basin.

Historical accounts suggest that after World War II, there was need for revenue sources to support the British economy, which had suffered signi cantly as a result of the war. Crops like cotton and sugarcane were forcibly grown in Uganda. As time went on, Uganda grew very good quality Robusta coffee.

By 1914, European and Asian farmers had established 135 plantations, sitting on over 58,000 acres of land, mostly in central Uganda. However, the crop was abandoned when prices fell in the 1920s. 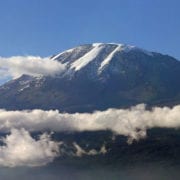 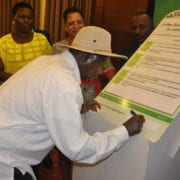 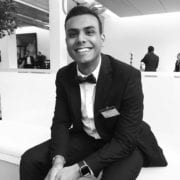 WHY I LIKE UGANDA COFFEE – HEMISH DAVE, EXPORT TRADE GROUP 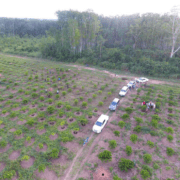 Robusta Coffee in the Democratic Republic of Congo