You are here: Home1 / About Us2 / Board & Staff3 / Matsitsi Trading Coffee (MATRACO) 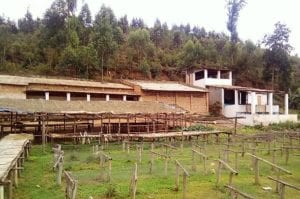 Created in 2015, Matsitsi Trading Coffee SU (MATRACO), a company whose objective is the production and promotion of specialty coffee that can be sold on the international market has a satisfactory price for the benefit of the country in general and producers in particular. 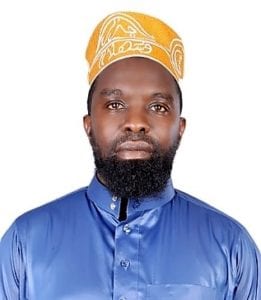 Mr. MATSITSI Z., the owner of MATRACO, is a coffee producer with more than 10,000 coffee trees. It holds 3 washing stations including 2 stations that are operational in Kayanza province and 1 under construction in Muyinga province. 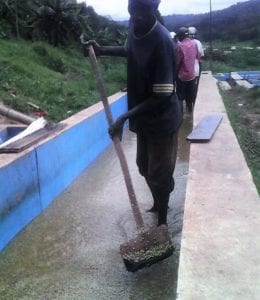 Developing the rural world based on the production of specialty coffee, stimulation of agro pastoral production, promotion of fair trade, natural balance and protection of the environment.